Netflix Password Sharing: It Is Now A Federal Crime 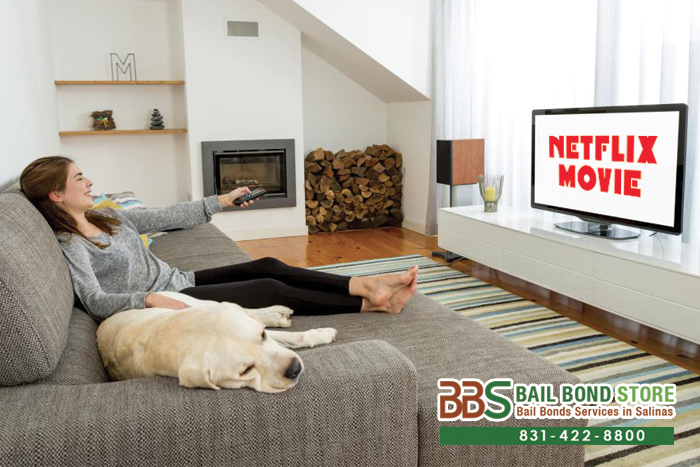 Let’s be honest, if you are a Netflix user, than you either:

Previously, sharing the password to a Netflix account was not illegal. However, now it is and it is prosecutable under the Computer Fraud and Abuse Act. We are not kidding. Who do you have to thank for this? Some man, who we will keep anonymous, who left his job but continued to use the password of his former co-worker to download employee information.

In short, sharing Netflix passwords is now a federal crime, punishable by fines and perhaps a short jail sentence, but that is unlikely. Prosecutions are not expected to happen soon. After all, we are sure this new law affects millions of users, but beware account owners. We recommend changing your password and letting your loved ones know why. You can even send them a news piece on it to back yourself up. To everyone else, get your own accounts so that you are no longer breaking the law.

Salinas Bail Bond Store does not foresee the need to bail people out of jail because they were arrested for sharing a Netflix password, but if we do need to, we will not waste any time. We can be reached online or over the phone by calling 831-422-8800. Consultation with one of our helpful bail agents is always FREE, so call today and feel free to ask about our no collateral needed bail bonds. Our bail agents work around the clock, so call anytime and they will be more than glad to assist you.