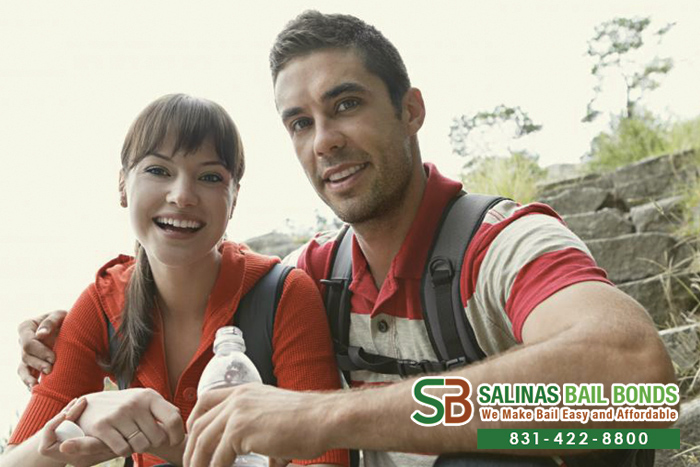 One moment you can be perfectly fine, going on about your day the same way you always do, then it comes crashing down around you. You find out that one of your family member was arrested and they are calling on you for help. You think you cannot afford to bail out your loved one, but you could if you go to Aptos Bail Bond Store.

For the past 28 years Aptos Bail Bond Store has been making bail bonds more affordable for our clients. We offer discounts and payment plans and we promise to never surprise you with hidden fees. For clients who have a co-signers who is a member of the military, a member of AARP, is a homeowner or has a private attorney, we can offer up to a 20% discount on the bail bond.

Unlike our competitors who will simply quote you a price and abandon you if you cannot afford it, our bail agents will work with you. Our bail bondsmen will help you come up with a customized payment plan that actually fits into your budget. This way you can truly afford to bail out your loved one.

Aptos Bail Bond Store has bail bondsmen helping people all over California. Some work in offices, and others roam the areas in between the offices so we can help everyone. Day or night, our bail agents are always available to offer you their assistance so never hesitate to give them a call.

You can count on Aptos Bail Bond Store to be there for you and your loved one. Our bail agents are always available and will work with you to make sure you can afford to bail your family member out of jail. We provide discounts and payment plans to help you rescue your loved one at an affordable price.