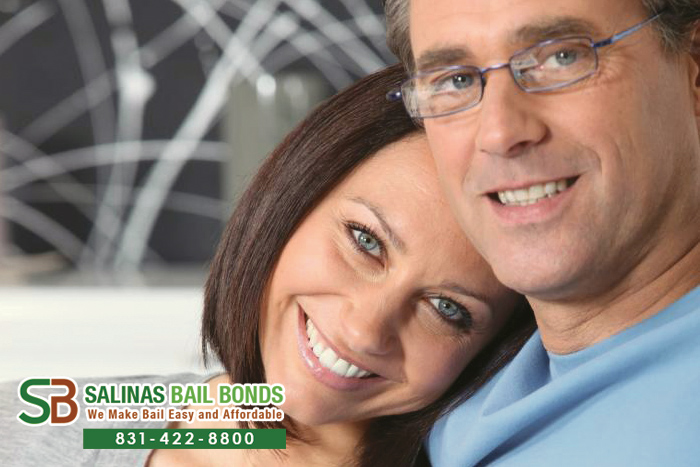 You should never be afraid to tell your parents you’re in trouble and you need their help. Depending on the situation, you might feel ashamed and embarrassed, but if there’s one thing they taught you, it’s that they will always be there to help when you need them.

No one is psychic, including your parents (as much as you might think them to be). They may not be able to tell you’re in trouble unless you tell them. Sometimes it might be obvious but not always. And the sooner you open up, sooner you’ll be out of this mess you’re in, and the less consequences you will have to face.

Whether you’re a teen or a 30-something year old adult, Mom and Dad will support you. They will fight for you, with you. They will also do their other parental duties in scolding you and such, but it’s what you need.

Don’t let yourself sit in jail, arrested, any longer than you need to because you are too scared to call your parents. You’re already at your lowest so the only way to go from here, is up. And to start that, you need to call you parents so they can get you a bail bond from us, Salinas Bail Bond Store.

Alternatively, you can contact Salinas Bail Bond Store directly to secure the bail bond, and then reach out to your parents. Our phone number is 831-422-8800, call us direct or you can chat with us online. It’s quite alright if you pay the bail bond yourself or you and others (like your parents) combine finances to pay. Either way, we’ll make sure your monthly payments are kept low so you can afford this. We (and your parents) absolutely will not let you down.