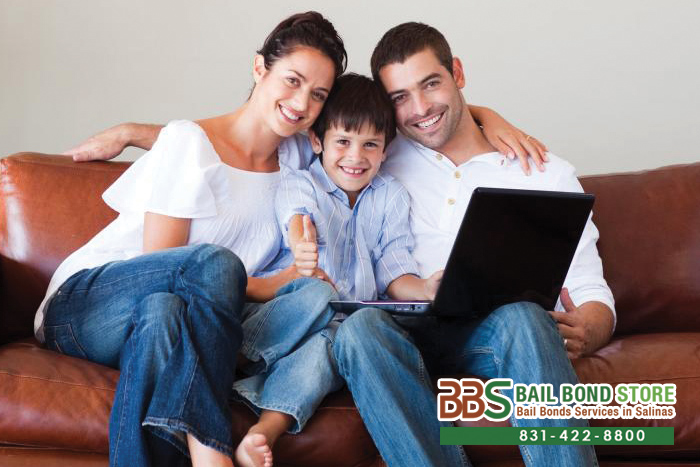 Your child has been begging you to take them outside so they can catch a Pokémon, but you just do not have the time to go even though you really want to. Your partner is in jail and you are frantically trying to figure out what to do next in regards to that situation, while also preparing a huge presentation for work, grocery shopping, doing the laundry, and helping the young one with his or her homework.

You need your loved one home. You want him or her home. Not just because you need help around the house, but you also want them home with you where he or she belongs. You all need to be together during this stressful time.

Thankfully, Salinas Bail Bond Store can at least help you with the part about your loved one. We can get you an affordable bail bond with a low monthly payment plan. As soon as we finish the preliminary paperwork, we will send it off to the jail that is holding your partner. They will process it and then release them back to you. There is no need to wait for the full payment. That is taken cared of monthly after their release. Now you can be together and figure out the next step, while also taking your child out for some Pokémon Go fun on the weekends.

Contact Salinas Bail Bond Store both online or by phone at 831-422-8800. Our helpful bail agents are always on standby and ready to help you 24/7. Consultation is always FREE, so call now and speak to one of our bail bondsmen about zero down bail bonds we offer along with your other questions. They will be more than happy to answer any bail-related questions you might have.

Salinas Bail Bond Store is a statewide, family-owned bail bond company and we have been since our founding in 1987. We have helped thousands upon thousands of Californians bail their loved ones out of jail, we can do the same for you. We can help you rescue your loved one from any jail or courthouse in the state. Call us today! We will not let you down.