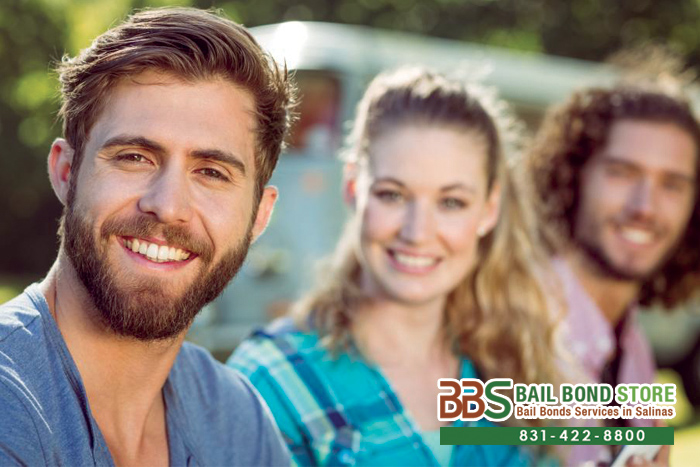 Another holiday weekend is coming up: Labor Day Weekend. It is yet another long weekend of traveling, beach going, partying, drinking, and just having some plain old fun. Let us all plan to keep it fun, and only fun. There is zero excitement in getting arrested.

When one person is arrested, multiple people are affected: the friends and family who were with the arrestee at the time of the incident, other friends and family who were not there, co-workers, the police, the court, and Salinas Bail Bond Store bail agents, to name a few. Even strangers can be affected if the arrest resulted from an incident that involved others, like a drunk driver hitting another person. So many people are involved in one incident, which could have easily been avoided over Labor Day Weekend if smarter choices were made.

We hope you will not need to contact Salinas Bail Bond Store over Labor Day Weekend, but if you do need professional bail bond assistance, Salinas Bail Bond Store will be the first to save you. Contact us anytime both online and at 831-422-8800. Consultation with one of our friendly bail agents is always FREE, so call us today and do not forget to ask about our no down payment bail bonds along with your other inquiries. We are always open and ready to help you 24/7.

At Salinas Bail Bond Store, we do everything we can to take care of our clients during their difficult time. We try to make the bail bond process easier for them. Our bail agents will be with you every step of the way. We can help you bail your loved one out of any California jail quickly and at a price you can afford.

Call Salinas Bail Bond Store at 831-422-8800 or Chat With Us now as soon as you find out your loved one has been arrested.