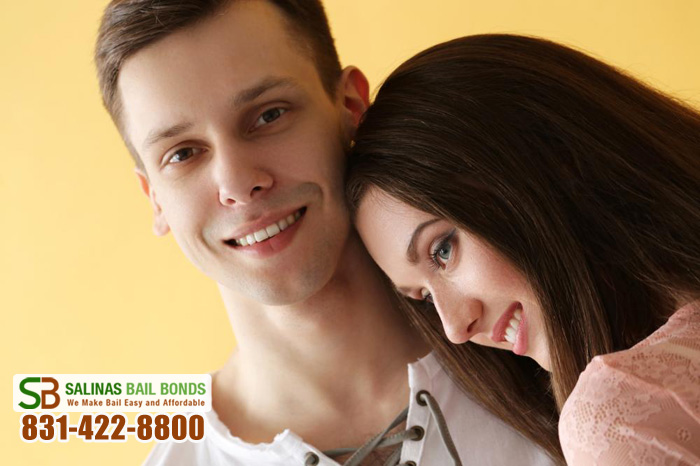 Most people don’t know that bail bonds can benefit the community. Well it does if the bail bonds agency is local, like Salinas Bail Bond Store. Salinas Bail Bond Store is both a local and a statewide bail bonds agency. The company has offices all over California. Each office has agents that actually live in the area they work. The employees know and care about their community because they’re a part of it. Because of this, the company too shares a sense of commitment for each community it resides in.

Salinas Bail Bond Store supports local events all over California such as King of the County BBQ in Contra Costa and Thunder on The Lot in Lancaster. By participating in events like these, the company actively supports communities. This in turn, helps make the community a better place for everyone in it.

By using a local company, clients keep the money local. It goes to local stores and governments and helps benefit the community as a whole. By using a local bondsman, everyone wins. Clients get better service and the community gets the support it needs and deserves. Support local communities by using Salinas Bail Bond Store.

Salinas Bail Bond Store has been around since 1987 and has always been a family run company. Being family run and local helps the agents truly connect with their clients. The bail agents work harder than agents at other companies would to bail their clients out because of this connection. The agents will treat their clients’ family like their own family. That’s how communities work.

The company gives off this feeling that the bondsmen see their clients and family as a part of the company’s own family and that the agents would do whatever they could to help. The bail agents work quickly to bail their clients out of jail so that they can return to those that love them. Because while reputation is a very important thing, family is the most important, and Salinas Bail Bond Store knows that.

The bail agents work quickly to bail their clients out of jail so that they can return to those that love them 831-422-8800.