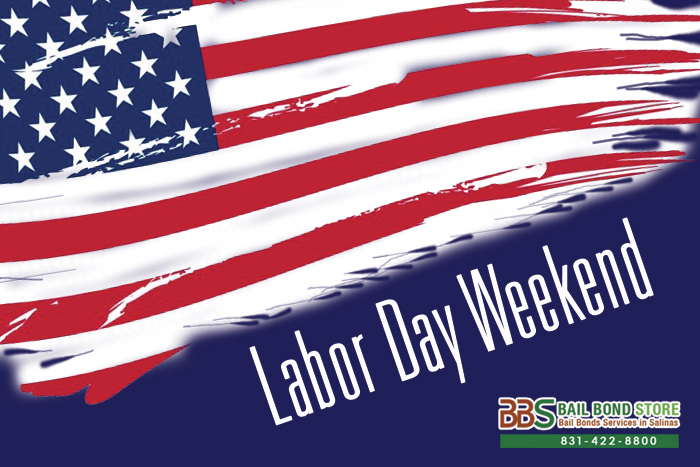 This Labor Day Weekend, do not be surprised if you hear about an increase in DUI checkpoints or even drive into one yourself. Unless your blood alcohol content (BAC) level is over the legal limit in California, which is 0.08% by the way, or you do not seem coherent, you should have nothing to worry about. To prep you and ensure your holiday weekend safety, here is what you need to know about checkpoints.

If the latter is your unfortunate outcome, you can bail out of jail quickly with a bail bond as soon as you learn what your bail amount is. A bail bond can be issued from Salinas Bail Bond Store, but someone on your side will need to contact us first.

All in all, what we want to say is be cautious this holiday weekend and make smart decisions. Lives depend on it. Learn more about bail bonds, conditions, and the process in general by speaking with one of our professional bail agents from Salinas Bail Bond Store online or by calling 831-422-8800. We offer FREE consultation, so if you have any bail-related questions, do not hesitate to pick up the phone and speak with one of our friendly bail agents. They will be more than glad to assist you. Feel free to ask them about our no down payment bail bonds.

At Salinas Bail Bond Store, we do everything we can to make the bail bond process easy and affordable for everyone. With our 24/7 reliable bail service, you can always get the bail help you deserve.