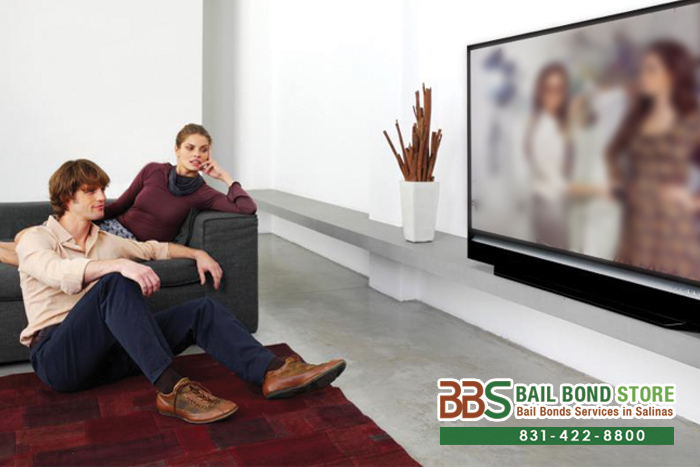 There was a time when people watched TV shows and movies at the theaters and at home when their program was on. Their programming came on at a specific hour of a specific day, each week. Then gradually, people turned to streaming the shows and movies online for a monthly fee, using their friend’s account. Then came the time when that was no more, when sharing Netflix and Hulu passwords officially became illegal. That time is now.

It is unlikely that password sharers will be prosecuted for a number of reasons: there are millions of people who share passwords and accounts, and the police have more pressing and urgent matters to focus their attention on.

Nonetheless, it is now officially illegal to share passwords for these subscription-based streaming sites, so technically, you can get in trouble for sharing passwords.

If you do get caught, you will likely just be required to change your information and pay a fee. We highly doubt you will let your little minor situation get out of hand to the point where you are suddenly arrested. However, if you or someone you know, somehow does manage to get arrested for one reason or another, contact Salinas Bail Bond Store either online or at 831-422-8800. We will bail you or your loved one out of jail in no time. Do not hesitate to call us. Consultation with one of our friendly bail agents is FREE, so call and feel free to ask about cheap bail bonds we offer.

Salinas Bail Bond Store is a statewide, family-owned bail bond company that has been bailing out people from any Californians jail since 1987. We have gained a vast amount of knowledge and experience over the years. We have learned the best ways to make the bail process easy. We can help you or your loved one better than any of our competitors could.