Ignore The Critics And Use Bail 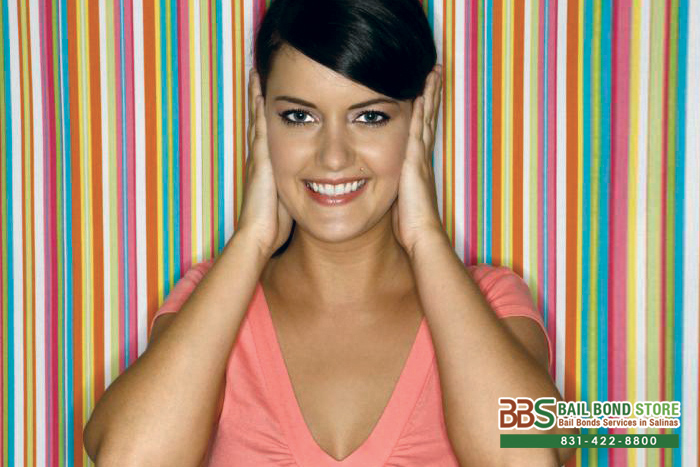 When you’re trying to get someone bailed out of jail, you’ll face some opposition. Think about it – you’re campaigning to free someone, accused of an illegal crime, to get out of jail before their trial. There will be people who don’t want this to happen, that’s inevitable. But you have to ignore that and focus on your goal: bail that person out of jail.

Get in touch with Salinas Bail Bond Store either online or on the phone at 831-422-8800. Salinas Bail Bond Store is a family-owned and operated bail bond company that has been helping Californians bail their loved one out of jail. We can do the same for you ! Call us and get your FREE consultation. Our friendly bail agents will be more than ready to answer any questions you may have before using our service. Ask about our cheap bail bonds and discounts we offer. We promise, we will not let you down.