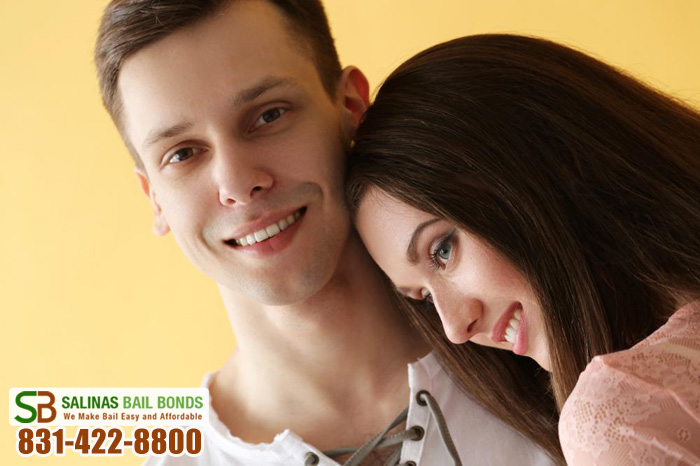 Salinas Bail Bond Store is a family-owned company based in California. We have been helping people for the past 28 years and so we understand how difficult bail bonds can be. We know that anyone can need bail and that not everyone can afford to pay for a bail. We will work with you to come up with an affordable payment plan.

Our bail bondsmen are available all day every day because you could run into a bail emergency at any given moment. That is why we make sure our bail agents are available 24 hours a day, 7 days a week. We want to insure that we can provide you with the best bail bonds service when you need it, not just when it is convenient for us.

Bail bonds are not cheap, and the average person does not have the necessary amounts of money lying around. That is why we offer discounts on the price of the bond and are willing to make payment plans for our clients. We will work with you to create a personalized payment plans for all of our clients so you can truly afford the bail bond.