If There Is Anyone Who Can Relate To You At This Moment, It’s Salinas Bail Bond Store 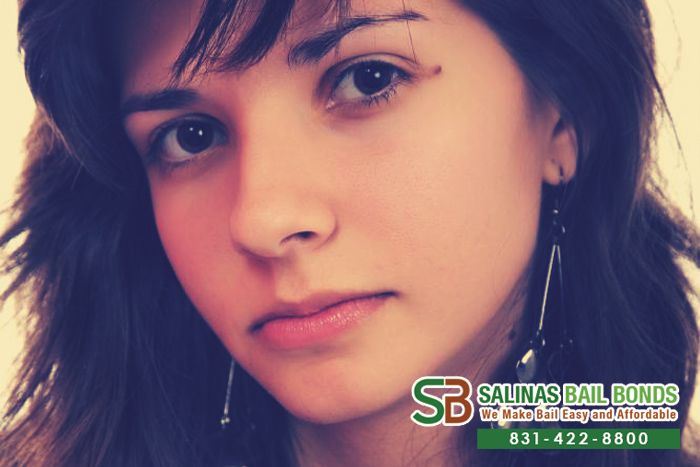 Your loved one has been arrested and you truly don’t believe any of your friends can relate to how you’re feeling. They have never been in your situation before and as much as they want to help, they don’t know how to. They don’t know the answers to the pressing questions you have.

You can talk to a bail agent or representative at Salinas Bail Bond Store. We’re available 24/7 and consultations are always free. We won’t be turned off if you bombard us with questions and concerns. In fact, we invite you to ask us anything and everything. It’s very important you understand exactly what is going on and what to expect.

Truth be told, some of our own people here at Salinas Bail Bond Store can relate to you. Yep, some of our very own have been thrown into the same stressful situation you are in now. They have come out of this situation and are doing well, as are their friends and family. This goes to show that you too, will get through this.

Please contact Salinas Bail Bond Store at 831-422-8800 or click here to CHAT WITH US. Consultation is always FREE!