How Your Phone Or MP3 Can Get You Arrested 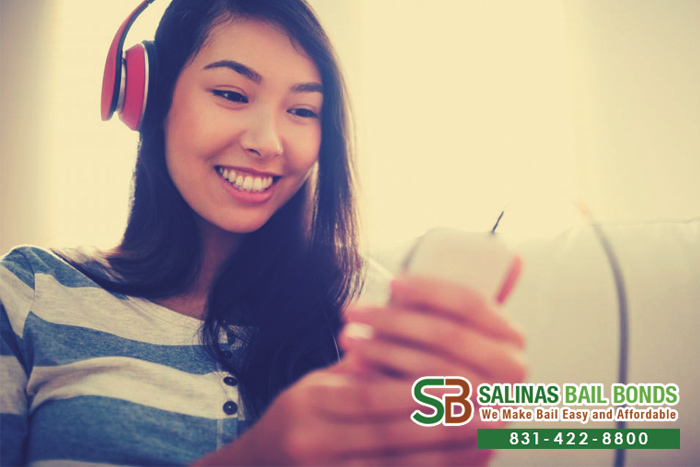 Your text messages don’t contain information and secrets that you did something wrong, you’re not bullying another person through your phone, and you’re not sending, receiving and taking any illegal photos. So how can your phone or MP3 still get you arrested? Your downloaded music.

We’re willing to bet that more than likely, you’ve got at least one song on there that you downloaded illegally, if not your whole music library. And because you have so many songs on your device, it has made your device one very expensive item that has led to your arrest.

You can argue that most people download music just like you do but the fact of the matter is that it is still illegal and unfortunately for you, you got caught. Now you have to pay some fines and face possible jail time for this illegally obtained copyrighted music.

You can pay a lot to the court to secure your bail and freedom or you can pay a portion to Salinas Bail Bond Store and secure the same freedom. The difference is that the money paid to court is refundable whereas the money paid to Salinas Bail Bond Store is not. A big deciding factor on which route to take is whether or not you can gather all the funds to pay bail to court immediately, or if you need to be set up on one of our low monthly rate payment plans for a bail bond. Considering bail is very expensive, most people opt for the latter option and if that is the way for you too, do not be ashamed at all.

Don’t hesitate to call, consultation with Salinas Bail Bond Store is always FREE, so call now at 831-422-8800 or click here to CHAT WITH US.