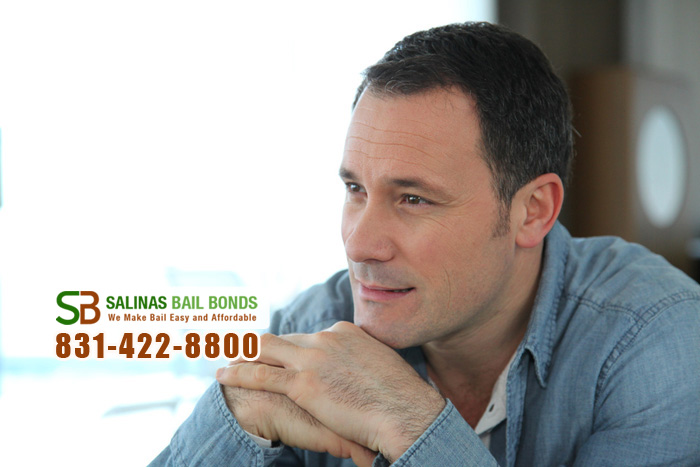 Most people know two things about bail: 1) it’s costly, and 2) it just keeps people out of jail until their court hearing. However, what most people don’t know are all the hidden benefits of saving money and impacting safety for the public:

We believe in the right to bail and we can help you out. Call Carmel Bail Bond Store at 831-422-8800 if you have a loved one in jail. Help yourself by helping them get out of jail.