How To Spend Summer In Jail 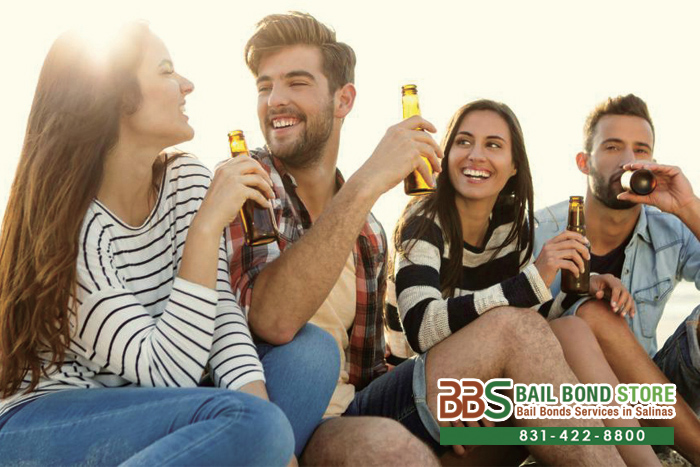 Spending time in jail is totally on your to-do list this summer, isn’t it? You can’t wait for your moment. Everything is so unexpected that it excites you and makes you nervous. Looking for the best, most memorable road to jail? Keep on reading!

Drinking and Driving
We all like to think we’re pretty invincible when it comes to drinking and driving. Admit it – you’ve done it before and you didn’t have any problems. You will continue to do it and won’t run into any problems. Except at some point, you will, and you will have to deal with the aftermath. Be prepared for some tough fines, possible jail time, and perhaps even dealing with any injuries to yourself or others.

Trespassing
The age of social media is at its peak. Snapping the best Instagram photo is a must, and with that comes all the jealousy of your friends who wonder how you managed to get that shot without getting caught. The police will be waiting for you at one of your future trespassing excursions and destinations, or they may come after you after seeing your Instagram photo. Again, be prepared for hefty fines, possible jail time, and the worst of them all, deleting your photo from Instagram.

Traveling As If You’re Home
Not every city, state, or country has the same laws, obviously. Don’t mind the customs and cultures of others – just dress scantily when it’s hot and throw out peace signs to all because it’s always okay to bear a lot of skin and peace signs are universal in meaning, right? Wrong. Others are much more conservative than Californians and some regard peace signs as offensive so that may very well land you in a foreign jail. Mark it on your travel itinerary.

Jail is not a summer destination you should have in the works but for everyone, it is an often-neglected location that is actually very present no matter what you’re doing or where you’re going. No one ever intends to land in jail – something may just go wrong and before they know it, they’re behind bars.

If you ever need help to bail out of jail, whether for yourself or someone you love, please contact Salinas Bail Bond Store online or call 831-422-8800. We are open and ready to assist you 24 hours a day, 7 days a week. Consultation is FREE for all, so call now and ask one of our bail agents about our zero down bail bonds. We’ll see that your entire summer isn’t ruined by being behind bars!