How To Pick The Right Bail Bond Company 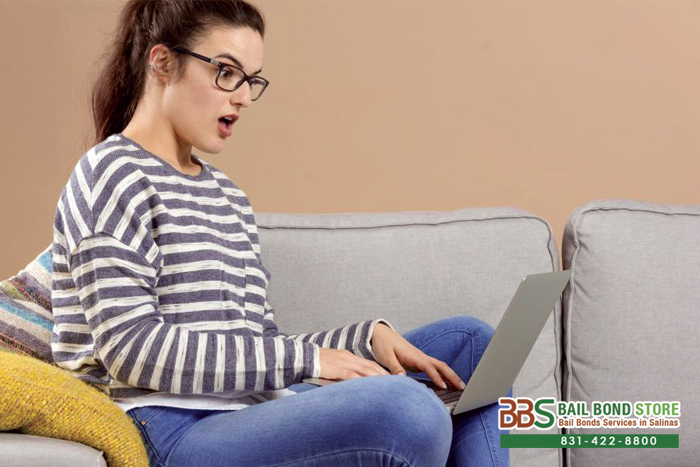 Trying to decide on the best bail bond company to help you bail your loved one out of jail is a tough decision to make when there is a lot of legal jargon that you do not understand and you are stressed knowing your loved one has been arrested. We hope you are never in such a situation, but if you are, here are some things to look for when doing your research:

Affordability
California bail bond companies charge 10% of the full bail amount, called the premium. Find a company who can offer a discount to turn the 10% into 8%, and have 0 hidden fees and interest.

Availability
You are bound to have questions and concerns now and then. Find a company who is available to you 24/7, and will be with you each step of the way.

Reliability
Get a look into the company’s past. How long have they been in the business and what do others have to say about them? Find a company whose former clients would recommend them.

Speed up your search by taking a look into Santa Cruz Bail Bond Store, one of California’s leading bail bond company. Get a FREE consultation and see for yourself just how this top notch bail bond company can help you. You can reach us online or by phone at 831-422-8800. Feel free to inquire about cheap bail bonds and discounts we offer when you call. We work around the clock, so call us anytime!

Don’t hesitate to call, consultation at Santa Cruz Bail Bond Store is always FREE, so call us at 831-422-8800 or Chat With Us now.