How To Cope When Your Loved One Is In Jail 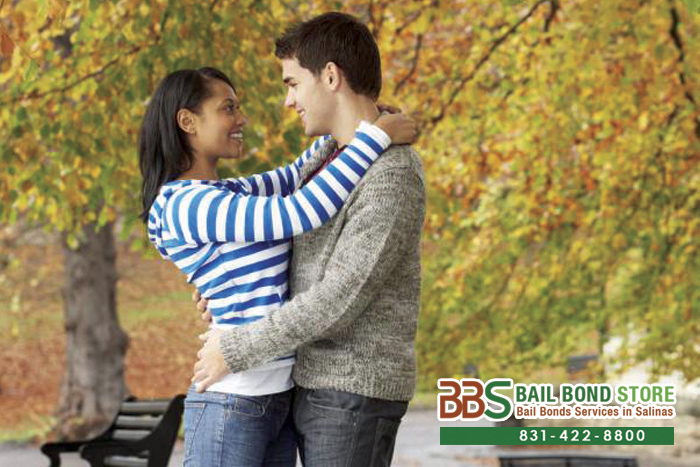 Learning that your loved one is in jail may be the second greatest heartbreak ever. However, your heartbreak will not have to last a lifetime. What is the best way to cope and mend the broken heart? Getting a bail bond from Salinas Bail Bond Store.

A bail agent from Salinas Bail Bond Store can double as your love doctor by not only bailing your loved one out of jail, but also by bringing you two back together. It might sound a bit cheesy, but we cannot find a single former client who would deny this. Being able to embrace your loved one right after they get out of jail is an amazing feeling that we hope not too many people ever have to go through. Even though they were only in jail for a few hours, it felt much longer than that. In jail, time does not seem to move at all, the walls are grey and dirty, and the people are not that great.

As soon as you know you need a bail bond, we urge you to call Salinas Bail Bond Store. We can get your loved one out of jail and back with you in just a few hours. We are reachable online via our chatroom or on the phone by dialing 831-422-8800. Consultation is FREE, so call us and learn about zero down bail bonds we offer. We are open 24 hours a day, 7 days a week. We promise, we will not let you down.