How to Become a Bail Agent 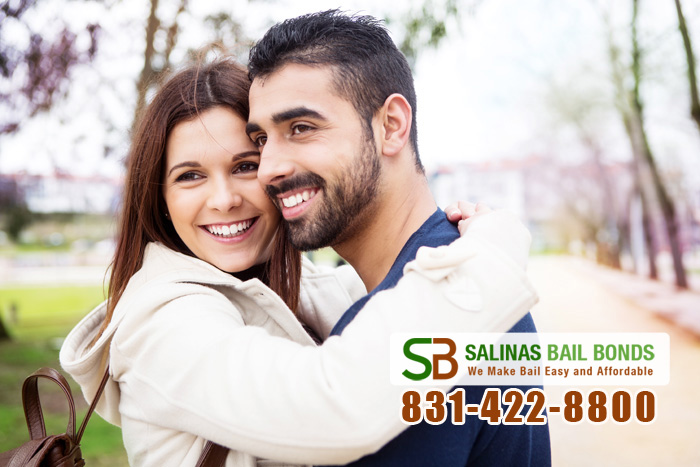 Despite the rather depressing and scary connotations with this line of work, many bail agents (like the ones at Greenfield Bail Bond Store) find they actually really enjoy their job because they get to help people and reunite loved ones.

There’s nothing quite like seeing genuine joy and smiles on people’s faces, knowing you made that happen call Greenfield Bail Bond Store 831-422-8800.