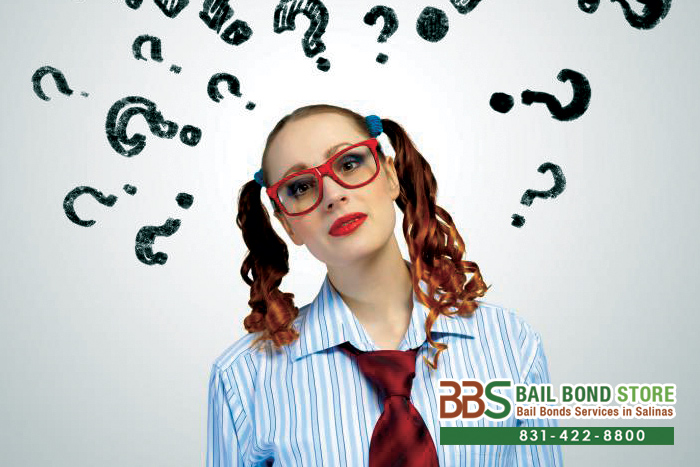 The time it takes a person to post bail and be freed largely depends on how busy the jail is; typically though, it will take a few hours at best.

A defendant, or someone on their behalf, may apply for a bail bond with a professional bail bond company as soon as the arraignment hearing has ended. They must wait for the arraignment because this is when they learn what the bail price is set at. The bail bond company needs this price in order to tell you how much they will charge you, which will be anywhere between 10 and 15 percent of that full price. The paperwork with the professional bail bond company, like Salinas Bail Bond Store, can be done fairly quickly, perhaps a half hour or so. Then, it will be sent to the jail where the defendant is. Processing at the jail is what takes the most time, but within a few hours the defendant will be released.

The defendant’s release doesn’t need to wait for the bail bond fees to be paid off because the bail agent will draw up a payment plan that will extend beyond the defendant’s immediate release. This puts ease on those who are paying for the bail bond, understanding that paying a large amount of money so abruptly to get someone out of jail is not ideal.

Everyone will have a similar yet slightly different bail bond experience so it’s best to have an agent and company, such as Salinas Bail Bond Store who is willing to work with you on the matter and finding a solution and bail bond procedure that is doable. Give Salinas Bail Bond Store a call at 831-422-8800 or chat online with us now to receive a FREE consultation with one of our friendly and helpful bail agents.

If you want the best bail bond service in California, call Salinas Bail Bond Store now at 831-422-8800 or Chat With Us now.