How Can I Lower My Bail? 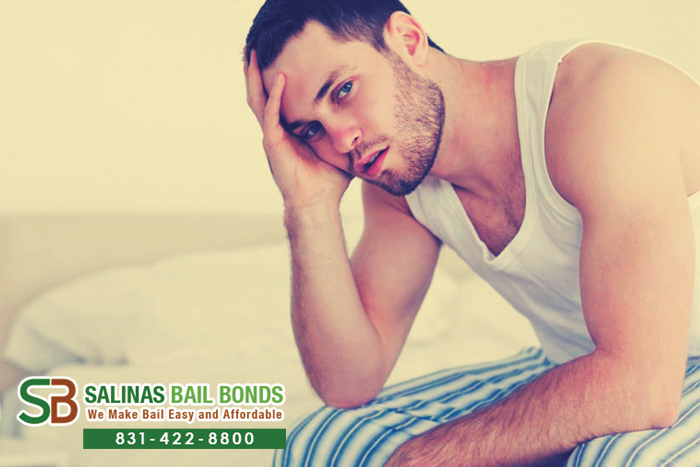 You probably won’t like the answer to that question because the chances of getting bail lowered are extremely thin.

The only person who can lower the bail is the judge, who had already set the bail at a “reasonable price” as outlined in their bail schedule. A bail schedule sets a price to specific crimes. Moreover, the judge will also consider if you have any prior offenses or not, what ties you have to the community (if you have a lot of close family in the community, it is unlikely you will flee the city), and how dangerous you are to the public if and when you are freed.

A cheaper alternative to paying for bail is to apply for a bail bond from Salinas Bail Bond Store. You’ll be set up on a payment plan that is certainly much easier to work with.

For more information on our bail bonds or to get started on one, please call Salinas Bail Bond Store at 831-422-8800 or click here to CHAT WITH US now.