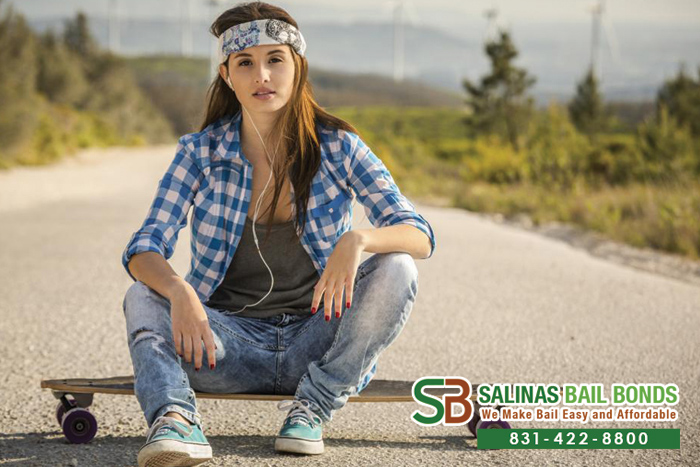 When you find yourself getting arrested, the most important thing to do is remain calm. Do not panic or freak out and definitely do not lash out at the arresting officer. Remember that the police officer is just doing his job and trying to keep people safe. You make his job easier by cooperating with him and he will appreciate it.

Call Soledad Bail Bond Store at 831-422-8800 and we will help you get through this difficult time.

With our expert bail help, we can get you out of jail in as little as 2 hours depending on the county you were arrested in. Do not spend more time in jail than you have to, and be sure to be courteous and respectful towards the officers who is arresting you. Treat them with the same dignity and respect that our bail agents will treat you and your loved ones with.