Here Is the Positivity In Bail Bonds 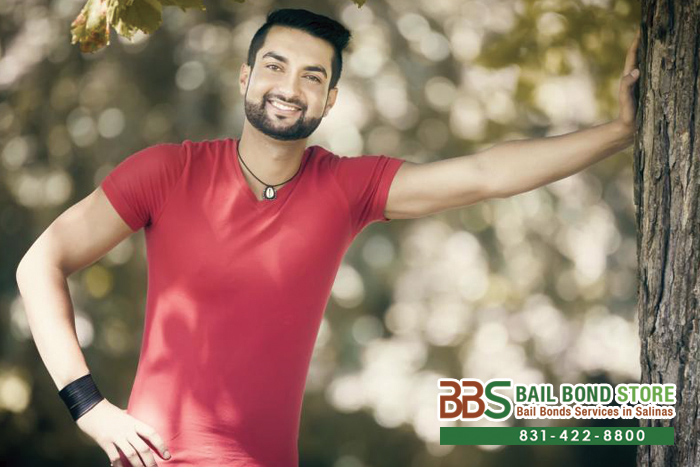 Without a bail bond, most people will not be able to afford bailing out of jail with cash. Bail amounts are set incredibly high because the money acts as an incentive to get that person to show up in court. Bail bonds are the more affordable alternative to cash bail, asking for only 10% of the full bail amount and they can be paid off over a period of time, rather than all at once.

With our professional and quick help at Salinas Bail Bond Store, your loved one will be home in no time. This means they can return to work, spend time with family, and really focus on the situation at hand and figure out the next steps and how to deal with it. When your loved ones are in jail, they do not get any of this. When they are bailed out of jail, they get the opportunity to live as much of a normal life as possible. They will be surrounded by love, support, and family.

This is why bail bonds are a good thing and should be looked at with positivity. Bail bonds and Salinas Bail Bond Store have the power to reunite your family again. Give us a call at 831-422-8800 or Chat With Us now to learn more about our services. Consultation is always FREE, so call today and feel free to ask one of our friendly bail agents about our zero down bail bonds along with your other inquiries. We are available and ready to assist you 24 hours a day, 7 days a week. We will be here for you and take care of all your bail bond needs.