Help A Loved One See New Perspective By Bailing Them Out 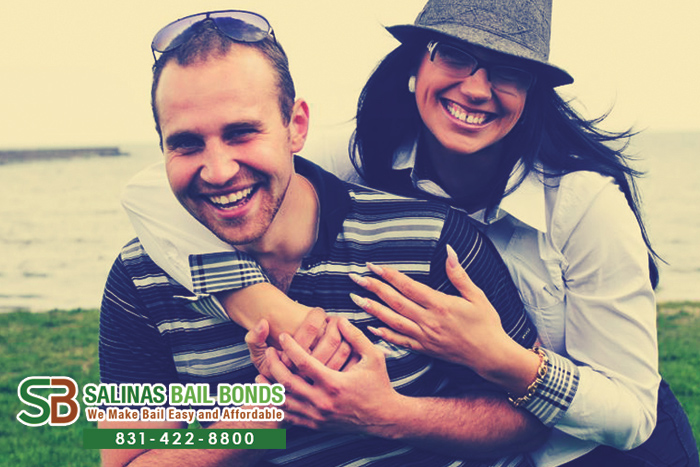 2016 is on the horizon and everyone has big dreams and goals for the new year. Whether 2015 was an all-around good year or not, 2016 will be different and better for everyone, including any loved ones in big trouble during this time.

Even a person in jail should have the opportunity to celebrate a new year without being behind bars. Perhaps they cannot bail out of jail by themselves, or it might take them a longer time to do so. But if you step up and help them out financially and show them your support, they can get out of jail faster. They’ll be rebuilding their own foundation sooner with your help, meaning they’ll get themselves right back on track sooner too.

Little can be accomplished from behind bars compared to what can be achieved when a person has bailed out. Sometimes all a person needs is a little help and if you know they are good on their word to not only repay you but also to successfully re-establish themselves for family and friends (to prove they are a good, honest person), it is definitely worth lending the helping hand.

That’s why we at Soledad Bail Bond Store will always lend a helping hand, too. We believe everyone is capable of turning their lives around for the better. We believe clients will take their arrest experience and grow from it instead of continuing to disappoint everyone. We are able to help people bail out of jail affordably and quickly and we are more than happy to do so for you too.