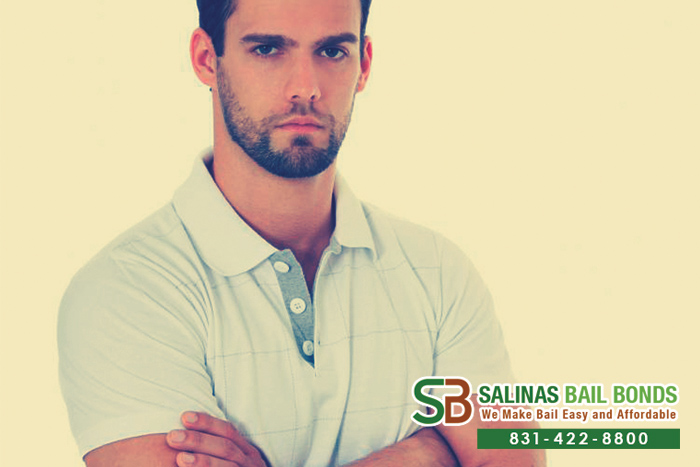 California holds the nation’s strictest gun laws. Most assault weapons are illegal to sell, purchase and own, including the ones where the ammunition magazine can be reloaded over again. However, there is one that is just as deadly, yet legal, to own: a gun with bullet button.

It takes a tool like a pen in order for the user to reload the gun. This little feature is what differentiates this assault gun from others and thus what makes it still legal to own in California. This is the type of gun that was used in the recent San Bernardino, CA mass shooting.

If you are thinking about getting a gun, make sure you follow all legal procedures and practice safety with it. Guns are weapons and they do injure and kill people. The person at the trigger end of the gun can face very serious consequences when it is misused and unfortunately for them, bailing out of jail may not always be an option.

Nonetheless, there are times when a person (who has fired a gun and been arrested for it) can bail out of jail. No questions asked, we at Salinas Bail Bond Store will assist anyone who needs a bail bond provided that they can meet one of our flexible payment plans.

To learn more about our services, please call Salinas Bail Bond Store at 831-422-8800 or click here to CHAT WITH US. Consultation is always FREE!