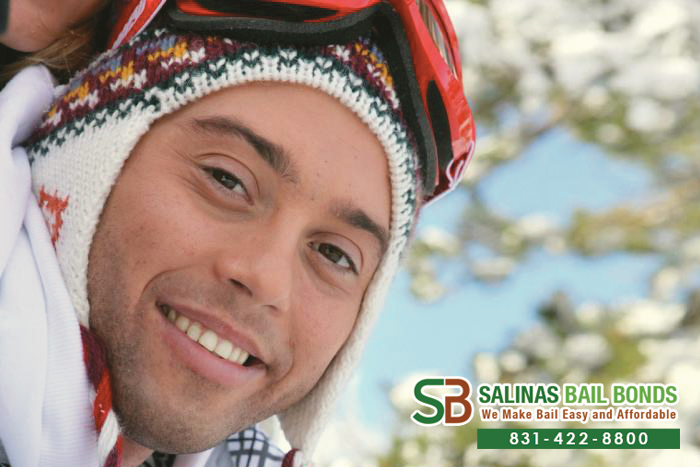 Helping people rescue their loved ones from jail is an extremely important job, one that the bail agents at Salinas Bail Bond Store love to do. We have been helping Californians bail the important people in their lives out of jail since our founding nearly 30 years ago. We have helped thousands of families over the years and we can help you too.

Salinas Bail Bond Store was founded in 1987 and since then we have always been a family-owned bail bond company. Other bail bond companies will perceive being a family-owned company a limitation, but we make it a strength. Our bail agent understand how important it is for you to bail your loved one out of jail because our bail agents are a part of a family. They will work harder for you than any of our competitors will.

We are a statewide bail bond company and have bail agents and offices located all over California. In the areas where we do not have an office, we have roaming bail agents that can provide you with the same bail help you deserve.

Over the past three decades, we have helped thousands of clients bail their loved ones out of jail. We have years of knowledge and experience behind us that helps us make bail easier for everybody that needs it. You can count on our bail agents to guide you through the bail bond process and answer all of your questions.

When you need help rescuing someone you care about from jail, Salinas Bail Bond Store will have your back. Our knowledgeable and helpful bail agents will be with you for every step of the way and will treat bailing your love one out of jail like they would bailing their own loved one.