Get The Bail Help You Deserve At Soquel Bail Bond Store 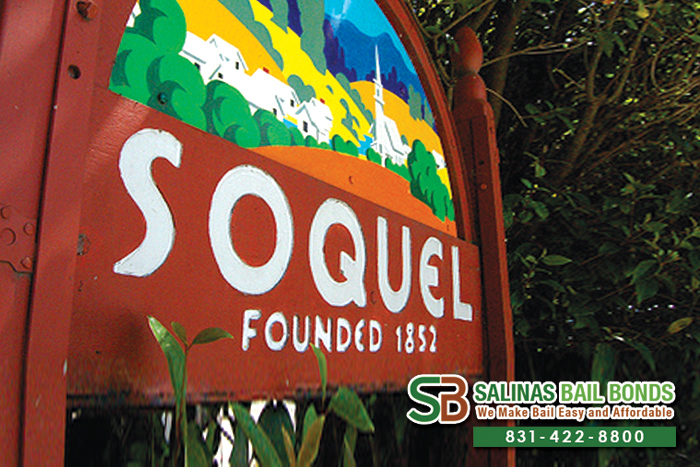 Most people would do whatever they could to help out their friends and family members, including bailing them out of jail. If you have a friend or family member who was recently arrested, you can rescue him or her from jail with help from Soquel Bail Bond Store. We are one of the oldest and most trusted bail bond companies in the state of California.

Soquel Bail Bond Store is a statewide, family-owned bail bond company that has been serving Californians since our founding nearly 30 years ago. Our bail agents have years of knowledge and experience that has been passed down from employee to employee over the years. Add on to that the annual training that all of our agents receive and you have some of the best bail agents in California.

Our spectacular bail agents are always available to help our clients whenever they need help. You can get ahold of one of our bail agents at any time of day, any day of the week. We know that someone you care about can be arrested at any moment, not just during normal business hours. You will always be able to get the bail help you need, no matter the time.

Get the bail help you deserve by calling Soquel Bail Bond Store at 831-422-8800 or click here to CHAT WITH US now.

As soon as you start speaking with one of our skilled bail agents, they begin working with you to rescue your loved one from jail. We know that you want to bail your loved one out of jail as quickly as you can, so we do everything in our power to speed up the bail bond process. We do not stop working for you until your friend or family member has been safely bailed out.

If you need to bail someone you care about out of jail, you need to talk to a bail agent at Soquel Bail Bond Store. Our expert bail agents will guide you through the bail bond process and answer any questions you might have about your loved one’s bail. You can count on us to help you when you need it most.