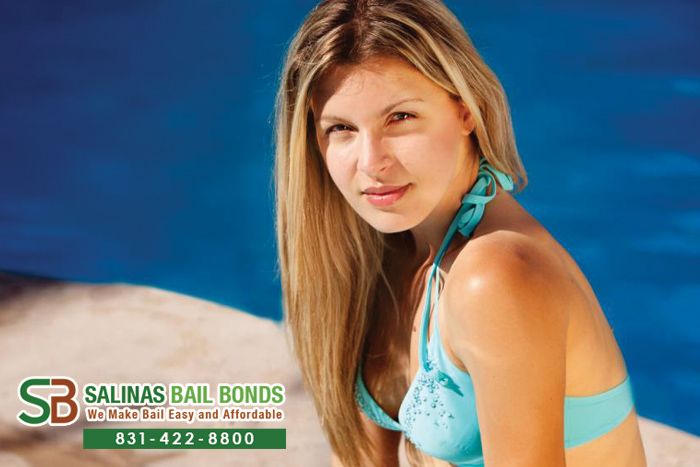 When a friend or family member gets arrested, it can be shocking and stressful, but there is no reason to panic. You can receive high quality help from a local bail agent at Salinas Bail Bond Store. We will help you bail your loved one out quickly at a price you can afford. No other bail bond company in California can help you like we can.

We have office locations and roaming bail bondsmen working in cities all over California. There is always a local agent close by that can provide you with fast, courteous and confidential bail service. We can have the people you care about out of jail in as little as 2 hours, depending on the county in which they were arrested.

Paying for a bail bond can be rather expensive, which is why we have come up with ways to make bail more affordable. We offer up to a 20% discount if a you or a co-signer is a member of the military, a member of AARP, is a homeowner or has a private attorney. We provide 0% interest bail bonds for all clients, and we will never surprise you with hidden fees.

Hurry up and call Salinas Bail Bond Store at 831-422-8800 or click here to CHAT WITH US to get professional bail bond help.

Salinas Bail Bond Store is a family-owned company which help keep us grounded with family values. We believe in honesty and integrity, and we treat all of our clients with dignity and respect that they deserve. Our bail bondsmen will work harder for you than any other bail bond company in California. They will treat bailing your loved ones out of jail the same as they would their own.

Other bail bond companies only pretend to care about helping you and your loved one, but at Salinas Bail Bond Store we truly care. We get the bail bond process started as soon as you call and our bail agents will not rest until your loved one has been released from jail. We understand how important it is for you to bail your loved one out of jail and we will provide you with the best bail service in California.

Do not wait any longer, get real bail help by calling Salinas Bail Bond Store at 831-422-8800 or click here to CHAT WITH US now.