Most people are not granted a get out of jail free card, most are required to pay bail. You can get affordable bail bond from Salinas Bail Bond Store. 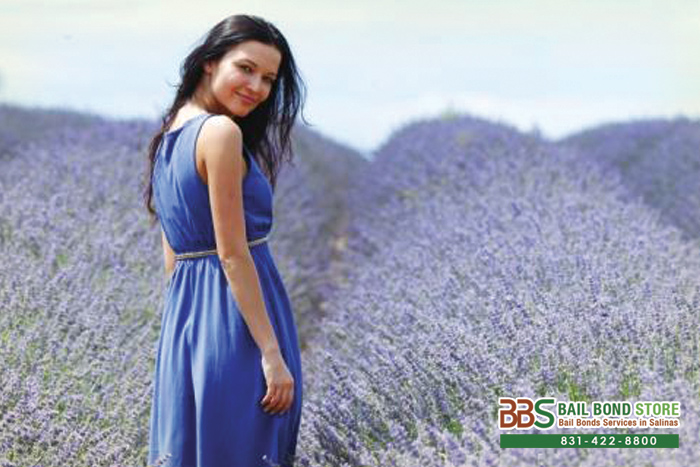 Being released from jail on Own Recognizance is like the ultimate get out of jail free card. Most people are required to pay bail if they want to be released, which can be hundreds to thousands of dollars. However, when the judge allows a defendant to be released on own recognizance, that means the defendant merely signs a document promising to appear for scheduled court. With that, he or she is on his or her way with no money transfers whatsoever. Of course, this person will need to keep his or her word, because if he or she does not, he or she can be arrested once more. This time, he or she will be required to pay bail if he or she wants to be released a second time, provided bail is even allowed.

A judge can grant a defendant’s own recognizance release if this defendant is generally a wholesome individual, who is accused of an innocent crime. He or she has demonstrated good behavior throughout life, and this was just one surprising, and minor hiccup. He or she will also likely have quite a few close relationships with others in the community, so that he or she is less likely to flee the premise.

However, many people are not granted this get out of jail free card; most people are required to pay for bail in some amount. These people then are eligible for bail bonds, which are a more affordable alternative to cash bail. You can get a bail bond from Salinas Bail Bond Store, one of California’s leading bail bond company with incredible success and high praise.

Get to know more about bail bonds and how Salinas Bail Bond Store can help you or a loved one in need. We are always available and ready to assist you 24/7, both online or at 831-422-8800. Consultation with one of our skilled bail agents is always FREE, so call now and ask about our no down payment bail bonds we offer. Salinas Bail Bond Store believes in the right to bail, no questions asked. It is our job to help anyone who comes to us for bail help; we do not judge or discriminate. You can trust us, no matter the situation.