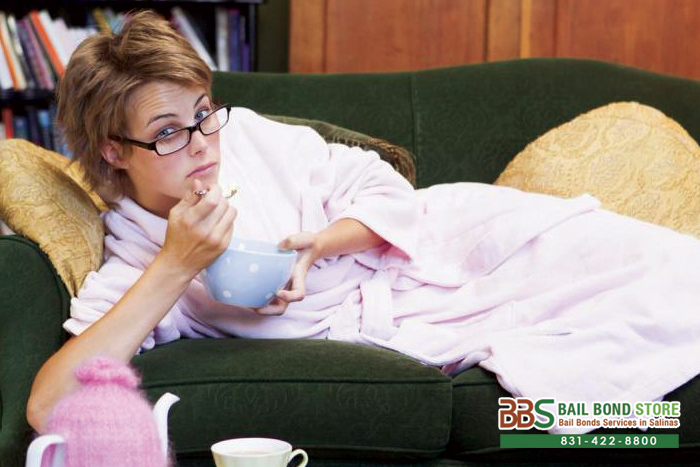 Most laws that are passed generally make sense right? No drinking and driving. Don’t rob or murder someone. Don’t overfish and deplete resources and the ecosystem.

But there are also a bunch of old laws that don’t make sense. Maybe in the past it did, more so than they do now, or maybe not even then. Here are some of those wacky laws that are still technically in the books today:

California isn’t the only state to have wacky laws – each state has their fair share of crazy laws too.

As crazy as these laws might sound, you can technically get fined and/or arrested for violating them (though unlikely). If this happens, Salinas Bail Bond Store will most definitely bail you out of jail. Salinas Bail Bond Store can be reached online and at 831-422-8800 and we serve all of California. We offer FREE consultation for all. Call today and speak with one of our helpful bail agents and do not hesitate to ask any questions you may have regarding bail bonds. Also, ask about our zero down bail bonds and discounts we offer. Our bail agents are more than happy to assist you 24 hours a day, 7 days a week.