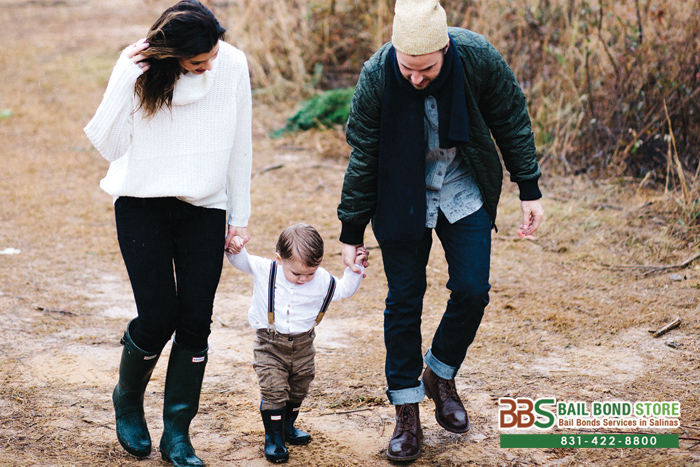 No doubt, the best people to confide in when you are in a dark place are your parents, followed by your best friends. Going through a rough patch in life is so much harderbuy Windows 10 Professional Key if you go at it alone. When you have your supportive loved ones with you, overcoming the situation is a lot easier.

Dark secrets can be tough to share, like getting arrested. It is embarrassing to say the least. How will others react? Expect some anger, but expect more comfort and support afterwards. It is worth the initial embarrassment and uneasy conversation. Now more than ever, you will want them there for you, even if it is just emotionally.

Financially, lean on Watsonville Bail Bond Store for the greater part of that. We will provide you with a bail bond that costs 90% less than your full bail amount. Plus, you will get a custom payment plan catered to your needs, or the needs of those who will be responsible for your bail bond payments.

To learn more about our services feel free to contact us at anytime. You can reach us 24/7 onlinecheap Windows 10 Professional Key or by phone at 831-422-8800. Consultation is always FREE, so do not hesitate to ask questions when you speak with one of our helpful bail agents. Don’t forget to ask about our no down payment bail bonds and discounts we offer. Our bail agents will be more than glad to attend to your needs. Call us today!