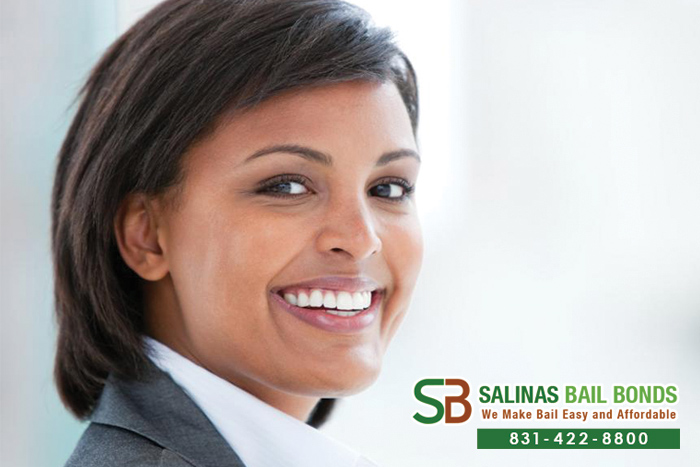 Have you ever gotten on the phone with someone in customer service and immediately could tell they were not going to be of any help to you? You probably have, multiple times, and it sucks. But luckily, at Salinas Bail Bond Store, you don’t have to worry about that (and what a relief, considering you’re calling for a bail bond to get your loved one out of jail).

Our bail agents have the right mix of personality traits (cheerful, concerned, eager, anxious) that you’ll find just perfect when they answer your call. They’re cheerful to let you know they are happy to help. They’re concerned about your situation. They’re eager to help, and anxious to get started. You’re sure taken care of at Salinas Bail Bond Store.