Fraud Of Any Kind Is Wrong, But Bail Is Not 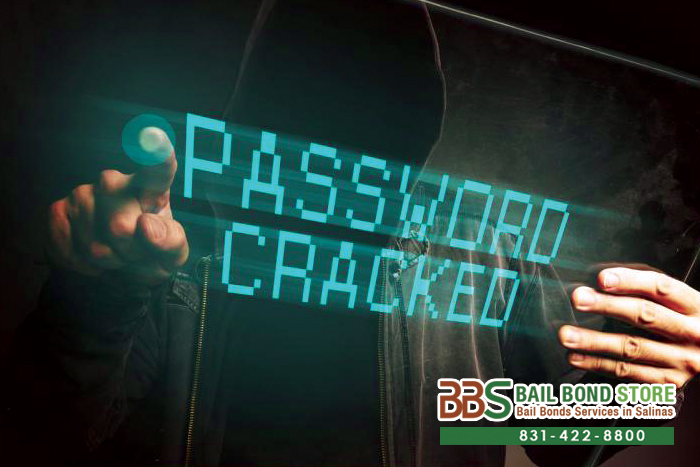 Fraud is defined as: “wrongful or criminal deception intended to result in financial or personal gain.” There are all kinds of fraud like credit card fraud, identity fraud/theft, and disability fraud, to name a few. Fraud is a huge problem in the United States. Disability fraud alone saw over 90,000 allegations last year. This issue was brought to our attention by the media reporting on a case of a New York man.

This New York man, John Caltabiano, claimed blindness from a work accident so that he can gain disability benefits. While he did lose sight in one eye from the accident, his other eye was fine. However, he still claimed he could not drive, cook, or even shave without help. He was later caught holding doors open for others, driving and braking in time to avoid hitting a pedestrian, and other questionable acts. Caltabiano was set to receive $1.3 million in benefits. Instead, he is now doing 5 years in prison.

Fraud crimes can be misdemeanors or felonies, depending on the case itself, and the defendant’s criminal history. Some are federal crimes. Penalties can be fines and jail or prison time. Many defendants will be offered the opportunity to post bail and get out of jail for the time being.

If you ever need help bailing yourself or a loved one out of jail, Salinas Bail Bond Store can help you. Our team works quickly to get that bail bond over to the jail so your loved one can be freed immediately. Costs are low, as we only charge the premium, 10% of the full bail, and you are set up on a payment plan. To learn more, please contact Salinas Bail Bond Store online or call 831-422-8800. Consultation with our bail agents are free, so call now and ask about our no collateral needed bail bonds to see if you qualify. Remember, fraud of any kind is wrong, but bailing out of jail is not. If you need professional bail bond help, Salinas Bail Bond Store will have your back.