Fireworks For The Big Boys 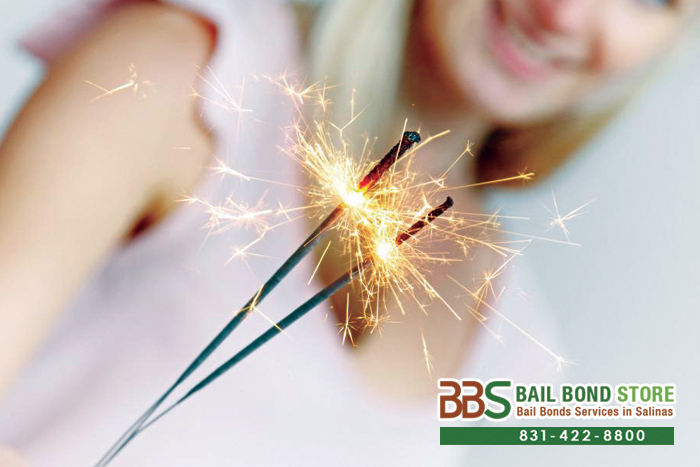 It should be pretty apparent that playing with fireworks can be dangerous and there are rules that apply to doing so. We are not talking about the rules Mom and Dad have instilled into your brain years ago when you were a young child playing with fireworks “Don’t touch the spark!” “Don’t light it inside the house!” We are talking about the big boy rules, the ones that the state and counties have put into their law books.

Safe and Sane Fireworks are small, handheld fireworks that anyone over 16 years of age may purchase between June 28 and July 6 from a licensed retailer. These can be used at private parties held at someone’s home, like their own 4th of July or New Year’s Eve celebration.

With big boy rules come big boy penalties: fines up to $1,000 and jail time up to 1 year, on the minimal level. You can be arrested for pre-fireworks violations, like sending your 15-year-old to buy the fireworks, or post-fireworks incidents, like accidentally setting fire to your neighbor’s tree. As expected, the greater the damage, the greater the penalty.

If you or someone you know, gets arrested for violating California fireworks safety code and laws, then Salinas Bail Bond Store is the team you want to help you. We work 24/7, major holidays included, so you can definitely count on us to take your online chat or call on July 4th. Our number is 831-422-8800. Have a happy and safe July 4th. You get FREE consultation with one of our knowledgeable and friendly bail agents. Call us today and ask about our no down payment bail bonds to see if you qualify. You can count on us to be there for you when you need us most.