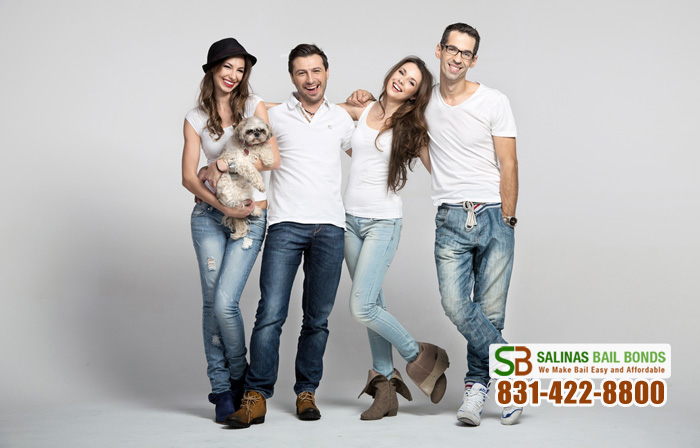 There are more laws that surround the California justice system, and not all bail bond laws are the exact same across all states. You can learn more about California bail bond laws and procedures by contacting Salinas Bail Bond Store at salinas-bailbonds.com or calling 831-422-8800. Salinas is a 27-year-old family-run bail bond company that serves all of California and is one of the most successful and popular companies.

Contact them today if you have questions, concerns, or need to bail a loved one out of jail!