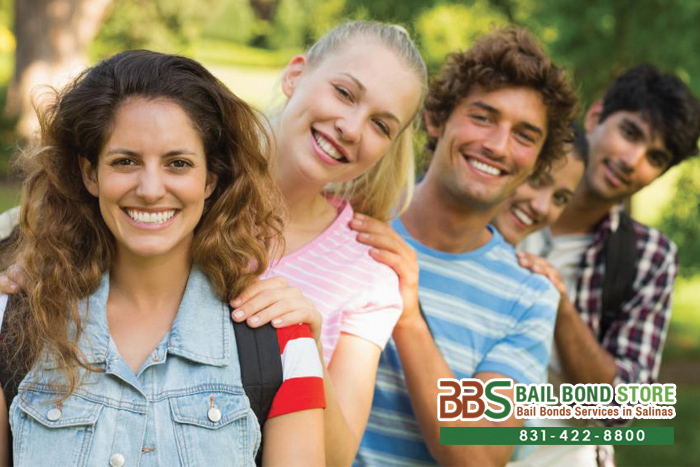 The person who is getting bailed out of jail isn’t the only one who benefits from the bail bond. Many groups of people can benefit from the use of bail bonds, if you really think about it.

To learn more about bail bonds, contact Salinas Bail Bond Store and one one of our knowledgeable bail agents will be more than glad to assist you. Consultation with us is always FREE!

For the best bail bond service in California, call Salinas Bail Bond Store now at 831-422-8800 or Chat With Us now.