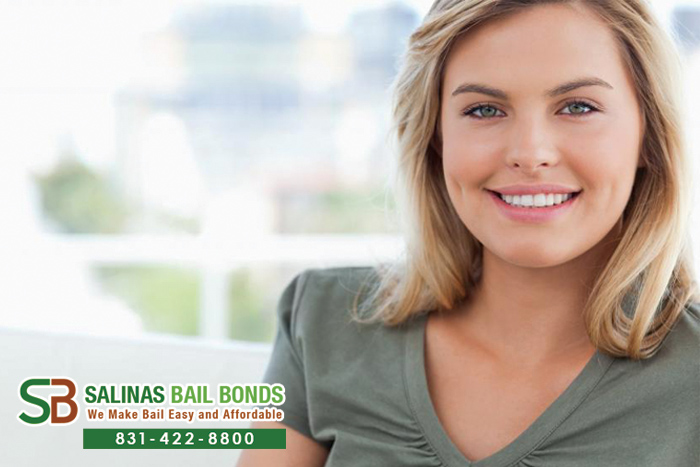 Finding out that someone you care about has been arrested can be shocking and stressful. You will want to get him or her out of jail as quickly as you can so you can both return to your normal lives. Bailing a loved one out of jail can be difficult if you do not use a bail bond company that really wants to help you.

Choose Carmel-By-The-Sea Bail Bond Store. We have been helping Californians bail the people they care about most for nearly three decades. Unlike our competitors, we are a statewide, family-owned company and we understand how important it is for you to bail out your loved one. We will not stop working for you until your loved one has been released from jail.

Every year, we train and retrain our bail agents to keep them at their very best. When our skilled bail bondsmen are at the top of their game, you get the best bail service available in California. We can have your loved one out of jail in as little as 2 hours depending on the county in which he or she was arrested in.

Our bail agents are available all day, every day so you can always count on us to be there for you. On top of this, we have offices in cities all over California so no matter where your loved one is being held, we can be there for him or her. We can bail someone out of every jail and courthouse in California.