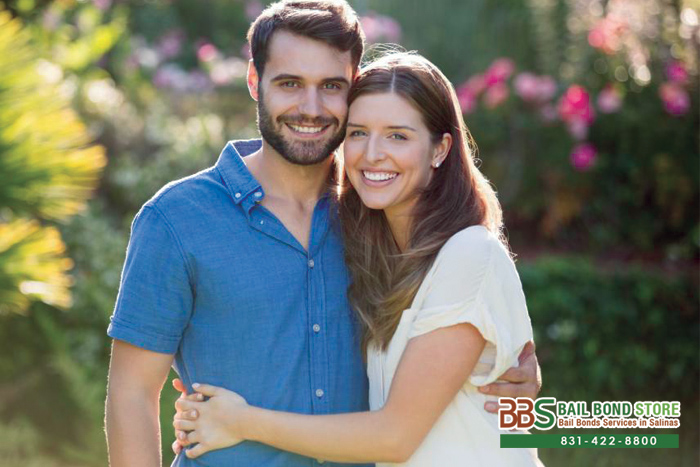 Just because a loved one has been arrested, does not mean that they have to have an unhappy ending in jail. You can rescue your friend or family member by bailing him or her out of jail with help from Salinas Bail Bond Store. We can help you bail out your loved one quickly and make the entire bail bond process easy for you.

Salinas Bail Bond Store is a statewide, family-owned bail bond company and has been since our founding in 1987. We have some of the best trained and most caring bail agents in the industry working for us. They are a part of a family, and so they understand how important it is to bail someone you care about out of jail.

At Salinas Bail Bond Store, we have bail agents working in offices all over California. We will always be there to lend a helping hand. On top of this, we are always open and ready to help you 24 hours a day, 7 days a week. You can always get ahold of one of our skilled bail agents. Our phones will never be answered by an electronic receptionist because we believe in a more personal approach. 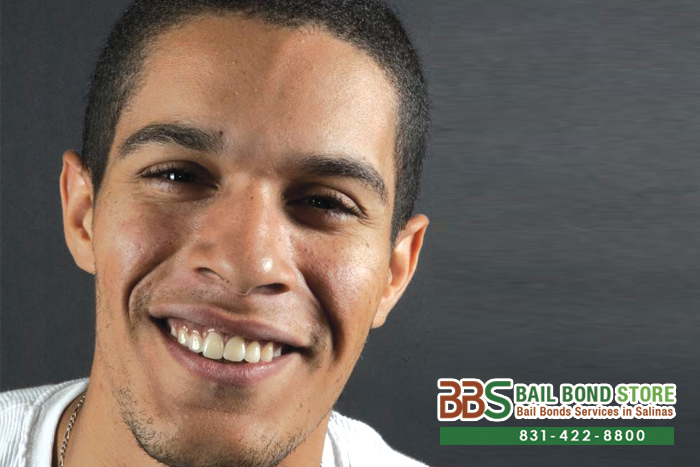 When you use Salinas Bail Bond Store to bail a loved one out of jail, you will know you have a new friend on your side. Our bail agents will walk you through the bail bond process and answer any questions you might have. Bailing a friend or family member out of jail can be difficult, but it does not have to be if you have us on your side, helping you.

We have 29 years of experience when it comes to bailing people out of any California jail. All we need to get started is your loved one’s name, birthday, and the county of his or her arrest. With that information in hand, our bail agents will work tirelessly to secure the release of your loved one. We will not rest until your loved one is completely bailed out. Call us today and talk to one of our friendly bail agents about our no down payment bail bonds to see if you qualify. Consultation is always FREE, so you have nothing to lose when you call us.

We have been helping Californians bail their loved ones out of jail for nearly 30 years now. Salinas Bail Bond Store is one of the largest and most trusted bail bond company in the entire state. You can count on us to be there for you when you need us most. We will help you rescue your loved from jail or courthouse anywhere in California.

Call Salinas Bail Bond Store at 831-422-8800 or Chat With Us online and get the bail help you and your loved one needs.