Does The Cops Need A Warrant To Look At My Cell Phone? 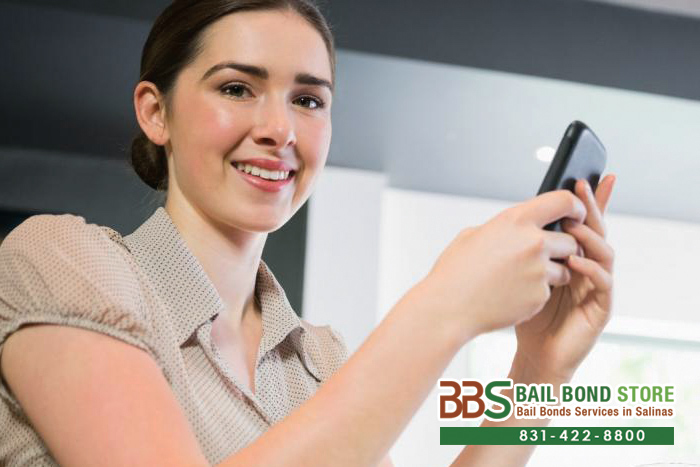 People’s cell phones nowadays hold a lot of information and secrets. When a police officer wants to look through your cell phone, in most cases, they will need a warrant. Here are some instances where a warrant will not be required:

These are general exceptions to the warrant issue, and honestly, it does sound like it is a lot of exceptions. However, each exception goes into much more detail, and in actuality, a more specific instance within one of these general situations may suddenly require a warrant. If you are confused, just keep doing research and talk to a lawyer for the specifics.

In the meantime, we at Salinas Bail Bond Store can help you bail your loved one out of jail since that is our expertise and we assure you that you will not be left feeling confused here. Contact Salinas Bail Bond Store online or call 831-422-8800. We are open 24/7 for your convenience and we provide free consultation with one of our bail agents when you call. Call us today and find out more about our cheap bail bonds. We are here to help.