Do You Know What Collateral Is For?

Do You Know What Collateral Is For? 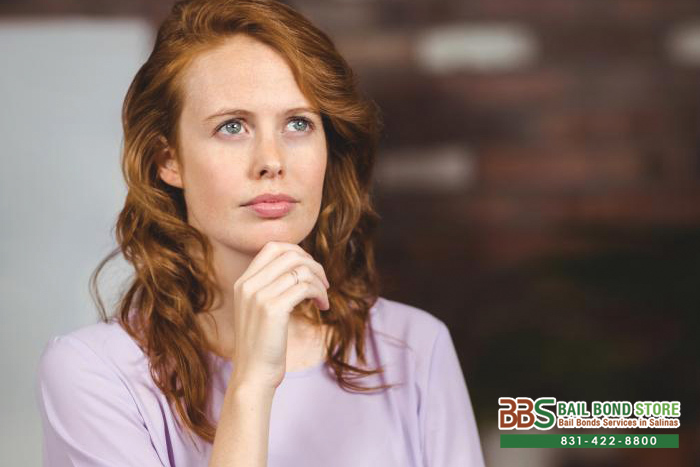 Collateral is something of value that is equal to the amount of money borrowed and is offered to a company as insurance that the money owed will be paid back.

An example of this would be as follows: Jennifer borrows $150 from Tom. She promises to pay him back within a week, but if she fails to do that, he can keep her phone. In this example, the phone is considered collateral for the friendly loan. If Jennifer failed to pay Tom back, then he would take her phone as payment. However, if she paid him back the full $150, then she would get to keep her phone. This is how collateral is used with businesses and loans, but on a much larger scale.

When it comes to loans and collateral with businesses, the amount borrowed is usually several thousands of dollars. This means that the collateral itself has to be something expensive, usually a house or car. This is the reason why some people do not like collateral. They do not want to risk losing their house or car.

At Salinas Bail Bond Store, we do not usually require collateral on most of our bonds. Instead, we simply need our client’s signature as collateral. This means that when you get a bail bond with us, you simply sign a contract saying you will pay off the price of the bail bond. When you use our service, you will not need to put something valuable up as collateral, meaning you do not have to risk losing something important.

To learn more about collaterals or bail bond in general, do not hesitate to contact Salinas Bail Bond Store. Consultation with one of our helpful bail agents is always FREE, so feel free to ask any questions you may have. They will be more than happy to answer them for you. You can reach us 24 hours a day, 7 days a week. Call us anytime!