Do You Have Something To Worry About At A DUI Checkpoint? 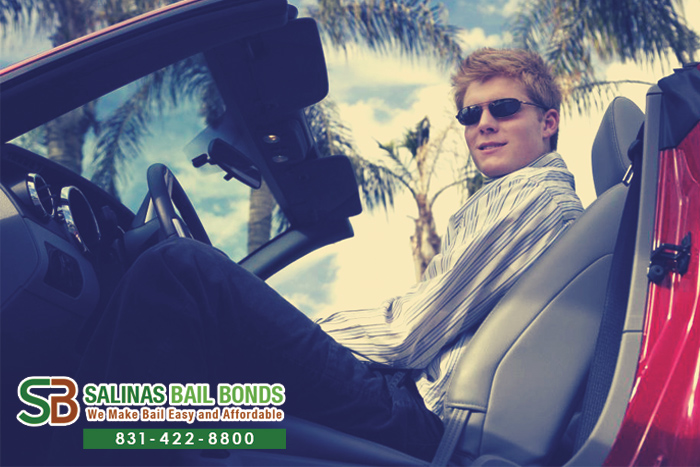 DUI checkpoints are not at all uncommon in California. Checkpoints are temporary in that they only operate for a few hours at a time and at different locations each time. They’re also “random” in that the police just want to perform a random check on drivers in an area. Often times DUI checkpoint locations and times can be found on the Internet the day of or even a few days ahead of time, especially for major holidays where there will be more checkpoints than normal (New Years, Cinco de Mayo, July 4, etc.)

What happens at a checkpoint is that officers will redirect drivers to the side of the road. They may just have you slow down and peer in your car and then wave you off, or (more likely) you will be stopped momentarily and asked a few questions like “where are you headed tonight” and “have you been drinking?” The goal for officers is to identify those who are inebriated and hold them until they are sober to drive. Sometimes, they may even arrest the driver. By doing so, they keep the roads safer for all others.

DUI checkpoints are rather routine and if you have not come across one yet, you probably will in the future. Unless you have something to hide or are driving while intoxicated, you have nothing to worry about when you pull up to the checkpoint. However if you do end up getting yourself arrested, you can always bail out of jail with a bail bond from Salinas Bail Bond Store.

Salinas Bail Bond Store is a California bail bond company, offering personalized payment plans for bail bonds that can get a person out of jail within hours.

To learn more about our services, feel free to call Salinas Bail Bond Store at 831-422-8800 or click here to CHAT WITH US. Consultation is always FREE!