Do You Have Little Hope Of Posting Bail, Not When You Use Salinas Bail Bond Store 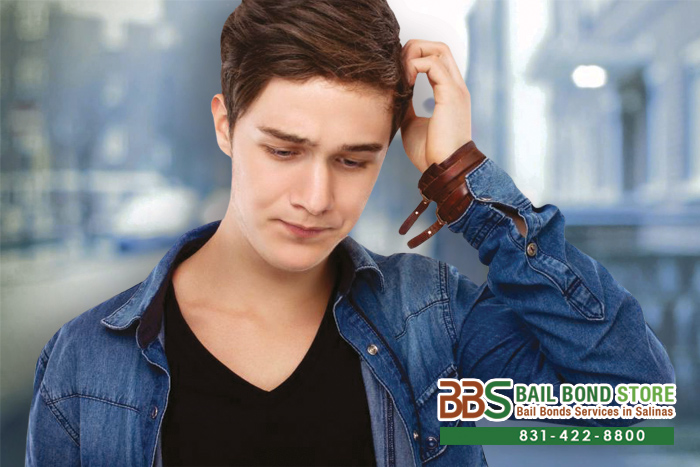 Defendants who cannot afford to pay for bail are looking at extended time in jail, loneliness, discomfort, fear, unappetizing food, strict guards, and long, boring days. Jail is such an unwelcoming place but that is the reality. However, those who have yet to be acquitted or convicted and are waiting out their days in jail, do not do it because they choose to. They do it because they really cannot afford to pay for their tens of thousands of dollars of bail.

Thankfully, there is Salinas Bail Bond Store. We are a professional bail bond company in California. Bail bonds are the more affordable method of paying for bail, costing only the 10% of the full bail amount, and paid off over a course of weeks or months. Multiple friends and family members can contribute to the payments and the best part is the defendant can be freed from jail before the full payment has been paid. As soon as we can get the bail bond paperwork signed off and processed, we send it over to the jail immediately where they will process it, then let the defendant go. It is really simple and we are happy to answer all the questions you have and even get you a FREE consultation when you need one.

Salinas Bail Bond Store has been helping Californians bail their loved ones out of jail for the past 29 years. We have offices and bail bondsmen located all over the state. We can bail from any jail or courthouse in California. Our convenient locations help speed up the bail bond process. Your loved one can be out of jail in as little as 2 hours depending on the county where he or she was arrested. Chat With Us online or call us at 831-422-8800 to learn more about cheap bail bonds we offer. We are open 24/7 for your convenience.