Do You Forget Your Rights When The Police Are Around? Brush Up On Them Now 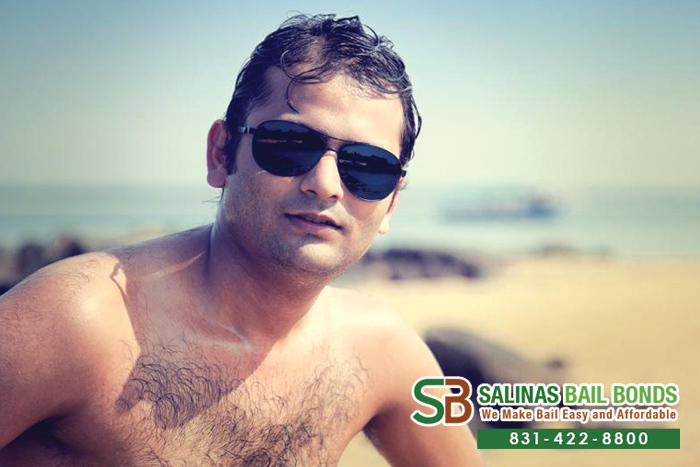 Did you know that you don’t have to let the police into your home if they don’t have a search warrant?

We all find the police intimidating so many people don’t know their exact rights. That needs to change.

An officer who shows up to your home will need a warrant to search your home, unless you give your consent. If the officer has a warrant, they may only search the areas or items listed in the warrant. Make sure you read through the warrant carefully before allowing the officers in.

If you end up arrested, you have the right to non-excessive bail and the right to remain innocent until proven guilty. Contact Salinas Bail Bond Store at 831-422-8800 so you can exercise these rights of yours and get out of jail.