Do Not Let Your Criminal History Stop You 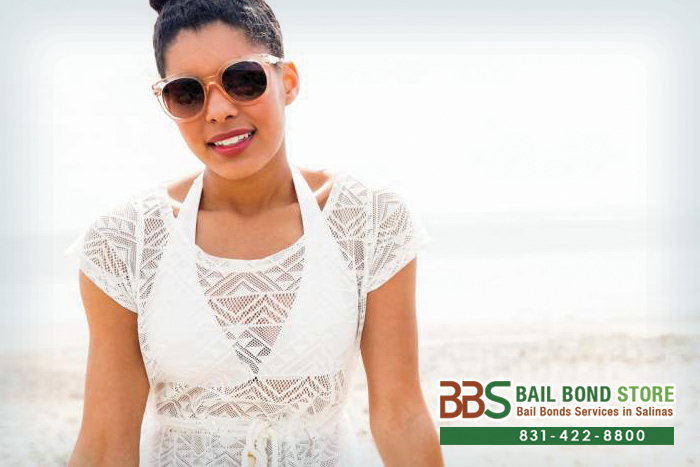 If you have a criminal history, it may seem like the odds are going to be stacked against you. Employers and landlords can look into your history, as can banks and universities. If they are comparing you against another qualified individual, then you think your criminal history will be the deciding factor. It may be, but it is also very likely that it will not be.

Not every person with a criminal history is defined by that. They are not all arsonists, murderers, rapists, and kidnappers. Let us face it, these serious crimes are what most people automatically think of when they hear the word criminal, but criminal records include parking violations and issues with alcohol, for example. These are still crimes, but they are more common across more people. Plenty of people have all kinds of parking violations!

That being said, do you really think that the company you just interviewed with will turn you away because you had 3 different parking violations, when the interview went very well and it seems like you are an excellent fit for the position and company? Of course not! Do not let your criminal history stop you from going out there and taking chances and risks that will only help yourself.

Salinas Bail Bond Store will proudly support you with all of your growth, starting the moment we bail you out of jail. We will not hesitate to do the same for any of your friends or family members who might also need a bail bond one day themselves. We can be reached both online and on the phone at 831-422-8800. Consultation is always FREE, so contact us today and speak with one of our friendly bail agents about cheap bail bonds we offer. We are available 24 hours a day, 7 days a week.

Salinas Bail Bond Store has been helping Californians with bail bonds since 1987. We have nearly 3 decades worth of bail bond experience behind us, which we use to help people who needs bail help at a price you they can truly afford. We treat all of our clients with dignity and respect that they deserve.