Do Not Be Afraid Of Salinas Bail Bond Store 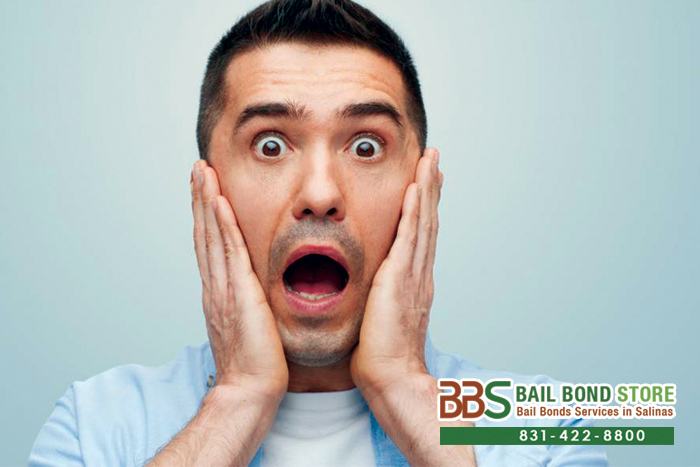 Do not be afraid to get on the internet to chat or call up Salinas Bail Bond Store when you need to get a bail bond. We get that you are probably thinking we are intimidating like the police, who you just recently had an encounter with. But in fact, we are not scary or intimidating at all. We are some of the kindest and most understanding individuals you will ever come across. You will certainly benefit from having us on your side helping you.

Salinas Bail Bond Store was built around the understanding that family is everything. We treat all of our clients as if they are our family members. We jump into action when someone is in need of a bail bond because their loved one is in jail. When we see one person is alone and afraid in jail while their friends and family are confused and concerned about what will happen next, we work to get an affordable bail bond for that person. This way, the individual and his or her family and friends can ally reunite and be together again.