Do Not Be Afraid Of A Checkpoint 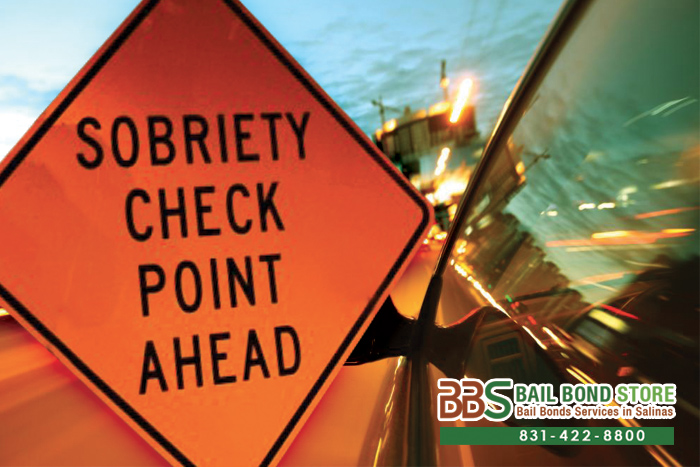 There is a good chance you, or someone you know, will come across a DUI checkpoint sometime in your life, and that time may be during 4th of July Weekend. Unless you are driving while under the influence, have a gun, or are running away from just committing a crime, you have nothing to worry about. DUI checkpoints are standard procedure, and if you have nothing to hide, you will be fine. If you have never been through a checkpoint before, here is what you can expect:

Unless you are over the legal BAC limit, problematic and argumentative, or a wanted person, you will not be arrested on the spot. However, this does happen every now and then, but not often.

DUI checkpoints are meant to filter drivers and find the ones who should not be driving at the time. As you are most likely aware, it is for safety.

There tend to be more checkpoints set up on long holiday weekends, so be aware and make good decisions. If on the off-chance you or someone you know gets arrested, please get in touch with Salinas Bail Bond Store immediately. We work 24/7 and can bail you or your loved one out of jail as soon as possible using our no collateral needed bail bonds. You can reach us online via our chat room or you can call us at 831-422-8800. Consultation is FREE, so feel free to call!