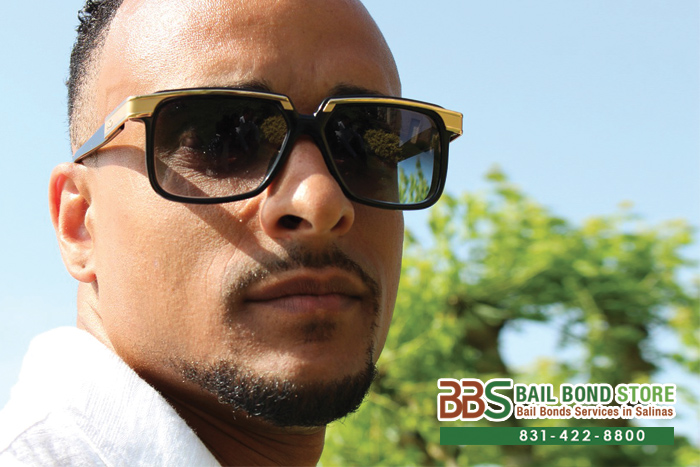 Don’t give a judge any more reason to be harsher with you than he or she will be. You want the judge to take you seriously. And you will want to show that you are responsible, coherent, mature, and taking this matter seriously, whether you are guilty or innocent of the crime. Court etiquette matters, so here are some helpful tips to follow on how to compose and conduct yourself properly:

How you present yourself in court may not seem like it will make much of a difference, but it will. It is a lasting impression on the judge. While he or she cannot make decisions based entirely on how they perceive you in court, it is a red flag if you come to court late, sloppy, and angry.

If and when the judge offers bail, you or someone you know will need to contact Watsonville Bail Bond Store immediately either through our chat portal from our website or by calling 831-422-8800. The sooner you secure a bail bond, the sooner you will get out of jail. Remember, consultation with one of our friendly bail agents is always FREE, so call and ask about our no down payment bail bonds. We are here for you 24 hours a day, 7 days a week, and 365 days a year.