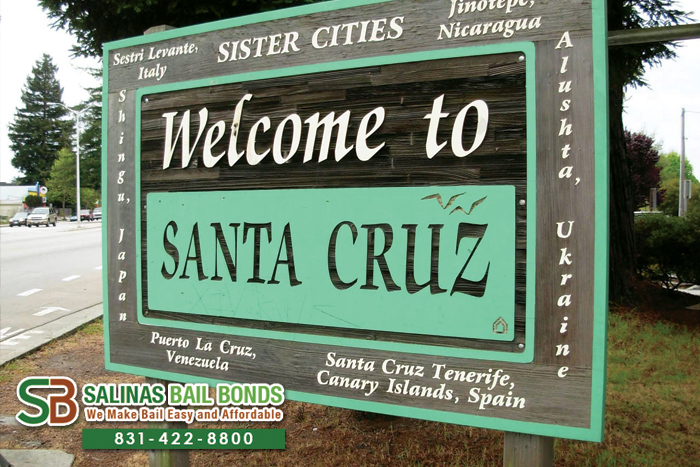 We know that a loved one can get arrested at any given time, which is why our bail agents are always available. You can get ahold of our bail agents all day, every day of the week. We will not abandon you or your friend or family member when you need help most. Our professional bail agents will always be there to answer your call for help.

Call Santa Cruz Bail Bond Store at 831-422-8800 or click here to CHAT WITH US now to rescue your loved one from jail.

Once we have gathered all the needed information, our bail agents will be able to answer all of your questions about loved one’s release. At Santa Cruz Bail Bond Store, you can count on our helpful bail agents to always be there for you when you need them. With our expert bail help, your friend or family member will be out of jail in as little as two hours, depending on the county that he or she was arrested in.