Contacting Salinas Bail Bond Store Is The Responsible Thing To Do 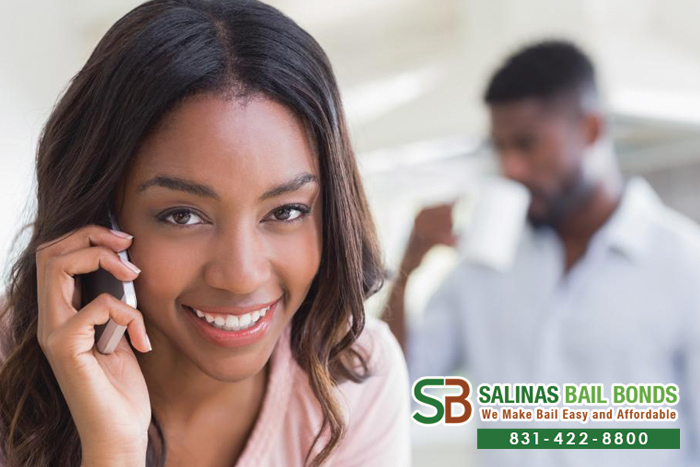 You never ever thought you’d be responsible for helping bail someone you love out of jail. You’re shocked, speechless, angry, and upset. But for this moment, stop thinking about how you’re feeling and start focusing on the person who is actually sitting in jail. They approached you to get them out of jail because they trust you completely. It’s time to answer that plea.

Now, of course we don’t expect you either to be able to know exactly what to do to get them out of jail. Our team at Salinas Bail Bond Store specializes in these situations, creating bail bonds for anyone who has recently been arrested. Bail bonds are much more affordable than paying bail directly to the court. Bail bonds are very common and are available to people of all situations so don’t be ashamed to Salinas Bail Bond Store for one.