College Fun Isn’t Worth The Dangers Of Social Experimentation 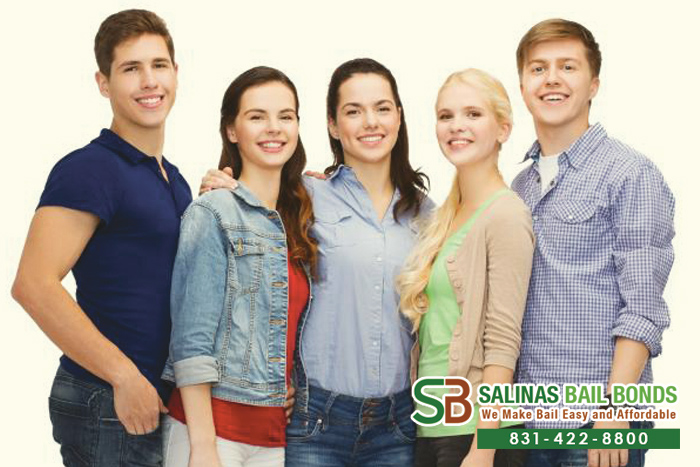 If you think your friend in college is in danger of harming themselves or another person, we encourage you to speak up. You could save their life by getting them professional help or turning them in.

Social life is a big part of college, and a lot of that also includes alcohol, drugs, sexual intercourse, and more. Unfortunately, some people abuse this too much and it is very damaging, perhaps also illegal.

Get your friend some professional help if you truly believe he or she is abusing drugs, drinking too much, driving under the influence of drugs and/ or alcohol, or something other that is also alarming. If you have to, call the police. They will face consequences of some sort but that sure is better than facing death. It is also better that you contact the police instead of the police arresting your friend one random day or night.

If your friend needs bail bond money, we at Salinas Bail Bond Store can assist with a bail bond. Bail isn’t cheap, especially for college students. We can make it more affordable with a personalized payment plan with low monthly rates. Also, you don’t need to get parents involved if you do not want to, but they can definitely help in this situation financially (and provide support following bail). Just something to consider.

College is a heck of a lot of fun but not when someone is putting themselves or others in danger.