Cash Bail or Bail Bonds? Which is Better?

Cash Bail or Bail Bonds? Which is Better? 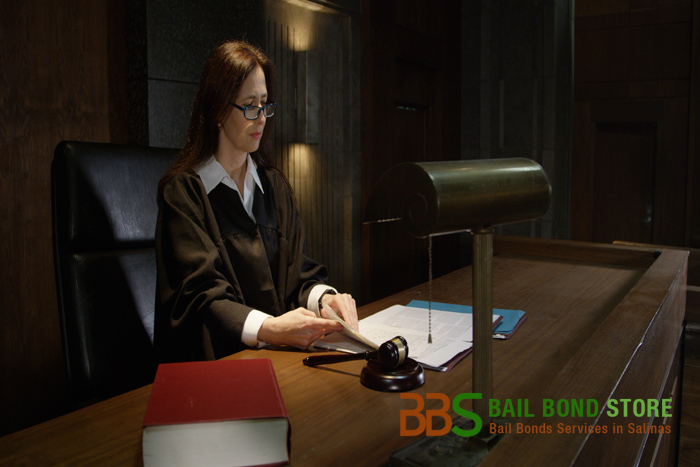 When you’re arrested, you usually have the option of paying a cash bail or applying for a bail bond.

The problem many people encounter is that they simply don’t have that much cash on hand, or if they do, they won’t have enough left over for necessities like food, rent, gas, and lawyer fees. In this situation, turning to Salinas Bail Bond Store and taking advantage of a bail bond is the best option.

There are many reasons why you should turn to Salinas Bail Bond Store rather than another bail bonds business. These reasons include:

Want to learn more about the difference between cash bail and bail bonds? Call 831-422-8800 or click the Chat With Us link.