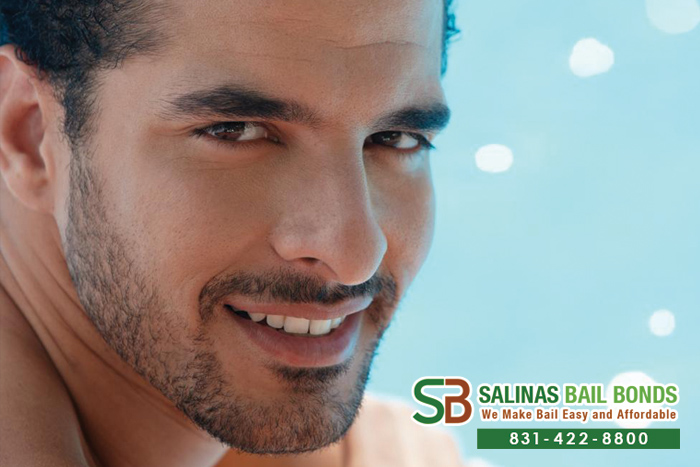 If one of your friends or family members gets arrested, would you know how to get them out of jail? Choosing a bail bond company can be difficult if you do not know what you are looking for. You want to find a bail bondsman that understands the importance of helping their clients at a reasonable price.

Capitola Bail Bond Store have been bailing Californians bailed out of jail since 1987. We have nearly 30 years of experience helping people and their loved ones. These years of experience help us take better care of our clients and their loved ones. No other bail bond company can take care of you like Capitola Bail Bond Store can.

We treat all of our clients with dignity and respect they deserve. We are here to help you get your friend or family member out of jail as quickly and affordably as possible. Our bail agents will walk you through the bail bond process and answer any questions you might have. You can always count on our caring bail agents at Capitola Bail Bond Store to be there for you.

We have office located in cities all over California for your convenience. No matter where in the state your loved one has been arrested, Capitola Bail Bond Store can bail them out. Depending on the county in which your friend or family member was arrested, we can have him or her out of jail in as little as 2 hours.